Through a 100-million-euro loan, the city’s transport system will become environmentally friendly 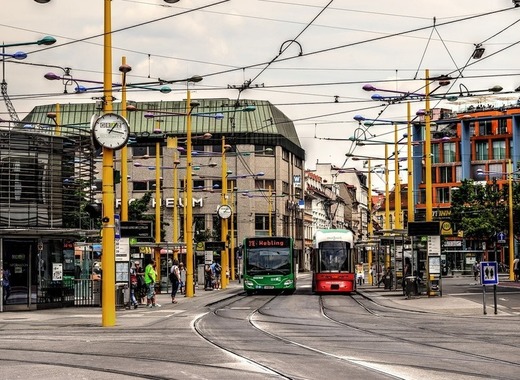 The European Investment Bank (EIB) and the local authorities of the Austrian city of Graz signed an agreement for the providing of a 100-million-euro loan that will be used to upgrade and improve the local public transport network.

The larger part of the sum will be used to modernize the network, to expand it and its infrastructural capabilities. The rest will go towards the procurement of upgrades for the city’s tram and bus fleets.

Working together for the common good

The agreement was signed by the head of the EIB’s representation in Austria, Andrew McDonnel and the mayor of Graz Siegfried Nagl. This latest project keeps on growing the list of successful common initiatives between the European Bank and Graz’s local government.

In the past, the EIB has had many opportunities to finance the Austrian city’s ambitious projects aimed at reducing its carbon footprint. Among them is a loan for the research and development of eco-friendly powertrains, financing for the expansion of the region’s railway infrastructure and the development of hydro power and wind power sources in the whole of the region.

The EIB believes that the expansion and promotion of alternative modes of transport are of paramount importance to cities. As stated by Andrew McDonnel: “With this third loan, the City of Graz intends to push ahead with the upgrading and expansion of its tramway infrastructure. The money will also be used to purchase new rolling stock. At the EU bank, we are convinced that a well-functioning urban rail and bus transport network can make a vital contribution to reducing the number of cars on the roads and in this way lower pollution and mitigate climate change.”

The loan provided by the EIB will allow the Graz municipal administration to work on its long-term goals, instead of relying on band-aid solution, ultimately providing citizens with a better experience as well as a reliable eco-friendly alternative to their cars.