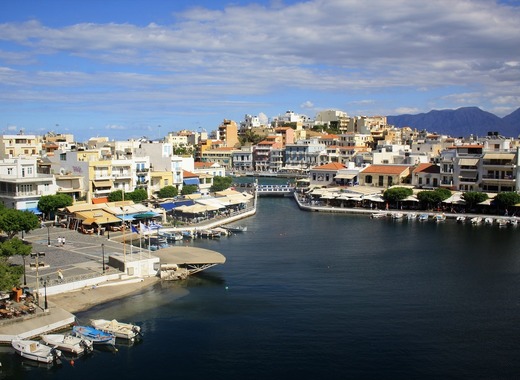 Greece’s unprecedented success in handling the COVID-19 pandemic has allowed national and regional authorities to accelerate their plans for the country’s reopening. A perfect example of such plans coming to fruition is the fact that Civil Protection Deputy Minister for Crisis Management Nikos Hardalias announced that the island of Crete’s reopening is being brought forward one week, compared to the government’s original plans.

Acting during an upswing

The fortuitous epidemiological situation in the Mediterranean country has given its authorities great leeway when it comes to approaching the reopening of its economy and its borders. First up, however, travelling across Greece itself is set to be eased on 18 May. Domestic travel was heavily restricted in order to prevent the spread of coronavirus but now, with the crisis subsiding, officials are finally ready to take the bold step in re-liberalization.

Sites not located on the Greek mainland are set to follow suit one week later – on 25 May, with the exception of Crete – the only island to which travel will be allowed. The island being an exception is a result of the great achievements of its local authorities, who have managed to prepare the island’s infrastructure to deal with any potential issues and have developed a robust system for dealing with a new outbreak.

Further easing of measures in the coming weeks

With the situation in Greece improving substantially, officials are also eager to begin bringing other facets of public life back to normalcy. After the country entered its 2nd phase of easing of lockdown restrictions on 11 May, authorities are now assessing the impact of their decision and are drafting plans for their potential future moves.

Currently in the pipeline of governmental decision-making are the reallowing of religious services so long as participants obey social distancing measures and hygiene requirements and the extension of traffic regulations to 21 May.