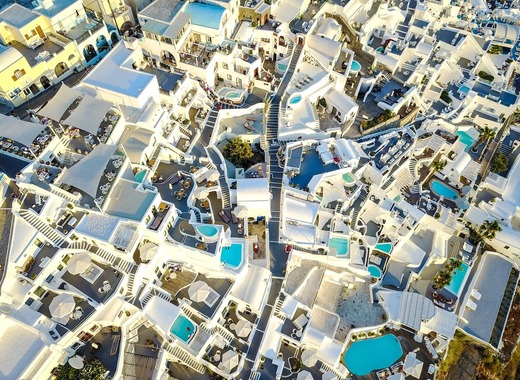 Following an online meeting held earlier this week, the Greek Health Ministry put forward a number of proposals that would ensure the safety of Greece as the country continues to open itself to the world and as it attempts to reboot its tourism sector.

With Greece opening up all of its land borders and allowing flights to and from all of the country’s airports at the start of July, the risk of a 2nd wave of COVID-19 grew substantially – most notably due to the fact that the disease could now be imported from abroad. The economic consequences of not reopening, however, would have proven far too heavy to bear for the Mediterranean country that is greatly reliant on its tourism businesses.

The influx of arrivals from adjacent countries like Bulgaria and Albania and from other parts of Europe has quickly prompted government officials to begin tightening controls that would hopefully prevent the coronavirus situation in Greece from spiralling out of control.

Some of the new measures that were put forward by the Health Ministry include the following:

By acting early, Greek Health Authorities hope that they will be able to prevent a rapid spread of COVID-19 which in turn will allow Greece to continue on the path towards a full-on economic reboot.