Greece charts out plan for reopening of tourism 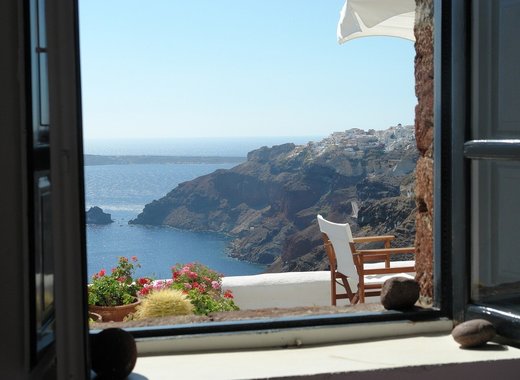 Earlier last week, Greek Prime Minister Kyriakos Mitsotakis pledged to work toward the reopening of the summer tourist season on 1 July, after the coronavirus pandemic had put into doubt the future of many tourist-related businesses in the country.

Greece had experienced extraordinary success in terms of the handling of the crisis, which has allowed government officials to begin charting out a course for more adventurous and ambitious goals – namely the reintroduction of tourists into the lifeblood of the country’s economy.

In order to make sure that the safety of tourists, locals and workers is respected, the Greek Ministry of Tourism has begun the drafting of specific proposals and ideas that aim to make the tourist season go as smooth as possible.

In terms of health regulations, the Ministry is drafting a specific regulatory framework for the owners and operators of hotels, marinas, yachts, aeroplanes and others. Said measures will make sure to quell the fears not only of potential travellers but also of the local populations of many of Greece’s most popular resorts.

The government is also planning a diplomatic initiative aimed at Greece’s largest tourist partners like Germany, Russia and the United States. The goal of authorities is to reach an agreement for the lifting of quarantine restrictions – meaning that when tourists return from Greece they are not immediately placed under mandatory quarantine.

Furthermore, the Tourism Ministry is currently also devising plans for a fiscal stimulus package meant to support tourism businesses and is also working on a promotional campaign for the entire country meant to make it appear as an even more attractive destination that takes care of the health of its visitors.

Plans for such moves in the tourism sector come after the Greek government announced the reopening of restaurants and cafes in the country on 1 June, thanks to the population’s great efforts in stifling and stopping the spread of the coronavirus.