Find out why Greeks are well-known for being excellent hosts 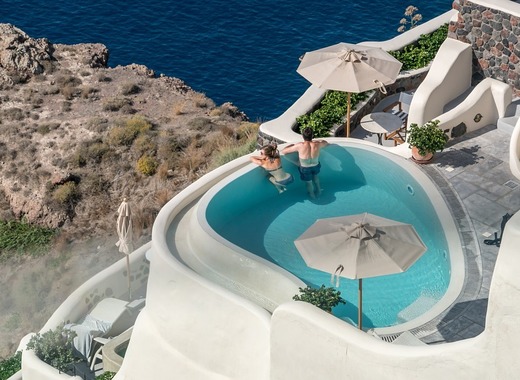 Greece has been named one of the "Most Hospitable Places in the World" in a report released by Booking.com. This is the seventh edition of the annual report, which evaluates of hundreds of thousands of properties across 219 countries and territories. Greece has beautiful natural resources, including islands and archaelogical ruins, as well as great food. Greeks are well-known for being excellent hosts when tourists visit their country. 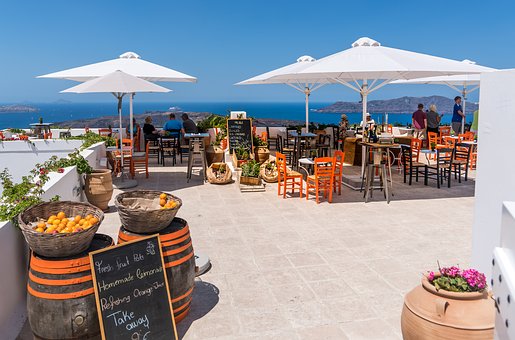 Not by accident everyone around the world dreams to go in a vacation in Greece. Greeks are so proud of their history and culture, of both ancient times and why they have achieved in modern society. Greeks love to tell stories about their family, their village, their Greece. Greece is the home also of the word "filoxenia", which translated means "love of strangers". They have historically been known to be inviting and warm to travellers from distant lands. That`s why Greek are so welcoming and that based on Booking.com`s Guest Review Awards, the country received the honor of being included on the list of the most welcoming places on earth.