Citizens of some 20 countries will be allowed free entry, without the need for testing 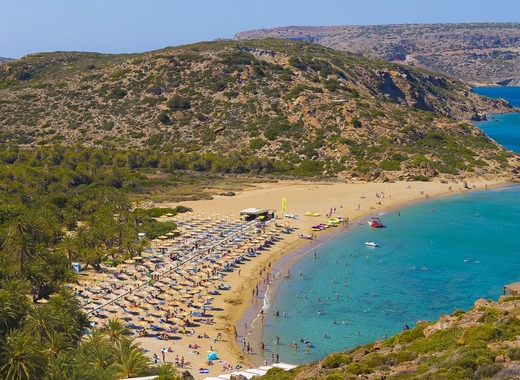 Over the past month, Greek authorities have been frantically preparing for the official opening of the summer tourist season. The coronavirus pandemic has ravaged Greece’s tourism sector, a vital and essential part of the country’s economy and its authorities have been eager to get things back on track – without, however, compromising their great achievements in halting the spread of the virus.

After contemplating and floating a number of ideas over the past few months, related to ensuring that the spread of COVID-19 is minimized and hopefully outright stopped, including the plan for the introduction of a “health passport”, Greek authorities finally landed on something far simpler – agreements with countries that have also adequately dealt with the pandemic and had managed to stop the spread of the disease within their own borders.

The start of summer

The first signs of such agreements can be found in talks held earlier in the year between Greek, Cypriot and Israeli officials for the establishment of a tourism safe zone between the three countries. Now, with the pandemic on the back foot, Greece has decided that it will afford to allow travel from other European countries that have had similar success in combating the disease. Alongside Cyprus and Israel, they include Bulgaria, Germany and countries from the Baltic and Northern Europe, amounting to a total of 20 states.

Additional countries will be added to the list on 1 July, depending on their handling of the pandemic and in line with reports on the epidemiological situation.  That is also the date when all airports in the country will be allowed to reopen and greet travellers (up until that point and from 15 June onwards, only a few select airports will be allowed to function under strict conditions).

The official opening of the summer tourist season is the latest action taken by Greek authorities aimed at returning life in the country back to normal and at getting the economy running and back on track.