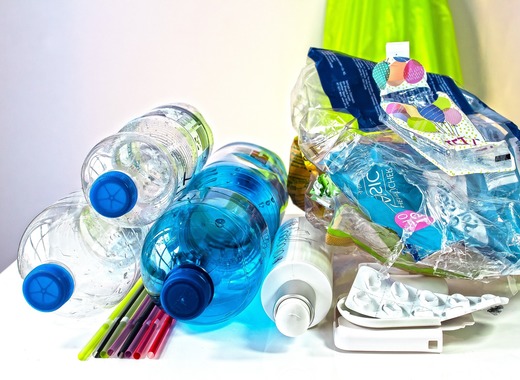 The Greek government announced the start of a new campaign to tackle pollution from plastics, and promised to completely ban single-use plastics by June of 2021.

At the press conference announcing the new eco initiative, Greek Environment Minister Kostis Hatzidakis underlined that “39 tons of plastic waste ends up in the sea in Greece, every day, and a lot of it turns into fish food”. He further added that “The fight against plastic pollution is a government priority”.

According to Hatzidakis the EU Commission’s directive to ban single-use plastics by July of 2021 would be quickly incorporated into Greek law.

The minister called for cooperation between the state, private sector, NGOs and citizens, and he hoped for “a gradual stop” of the use of single-use plastics by 2020, a year before the European ban comes into effect. The effort to combat plastic waste and litter should be shared between everyone.

Each tourist left behind an average of two kilograms of waste

According to a recent study by the environmental group WWF, the country produces around 700,000 tons of plastic waste every year or 68 kilos per person. 11,500 tons of that trash goes into Greek seas. Another bad example - each Greek resident uses approximately 300 plastic bags annually.

The report also shows that Greece has low levels of separate collection culture and low citizen engagement. 50% of all waste collected for recycling in so-called “blue bins” in Greece is contaminated by non-recyclables. At the same time penalties for improper waste sorting either do not exist or are not enforced.

This data, along with the country’s own domestic problems concerning trash, showcases the massive hard being done to the Greek environment.