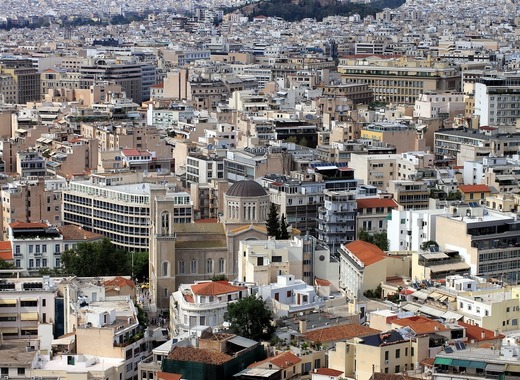 Greek authorities have long been fearing the oncoming holidays. With Orthodox Easter just a couple of days away, officials in the Mediterranean country have been contemplating different ways to stop citizens from attending mass gatherings and religious celebrations.

The restrictions, lockdowns and social distancing measures enforced as part of the government’s response to the coronavirus pandemic face a tough road ahead, however, when it comes to citizens’ religious beliefs and traditions. That is why the government has announced it stands ready to crack down on any activities and travels that endanger the entire country.

Bolstering response throughout the holidays

Orthodox Easter takes place on Sunday, 19 April. Traditionally citizens from all around Greece go to their churches to attend mass and take part in the religious festivities. This year, however, this poses a significant public health risk and the Greek government stands ready to do whatever is necessary to ensure that such gatherings do not take place.

Last week, some municipalities revealed their plans to deliver Holy Fire to their neighbourhoods. That suggestion, however, was quickly shot down by officials who lambasted it as an idea that needlessly puts life in danger and that was not properly thought through.

And just a few days ago, the government headed by Prime Minister Mitsotakis announced that it stands ready to enforce a complete ban on travel by car over the upcoming weekend of 18 and 19 April.

The announcement of such a severe measure serves as an example of the lengths the administration is ready to go to in order to prevent a deepening of the crisis. So far, Greece has fared substantially better compared to most other European countries – namely through the intelligent use of severe measures to limit the spread of COVID-19 and citizen compliance. By adopting yet another tough posture, Greek authorities demonstrate how seriously they are taking this issue.