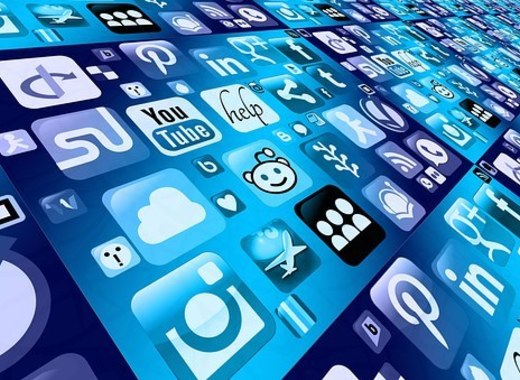 The European Commission announced that it has transfered 300 million euros to Greece for investments in developing its ultra-fast broadband internet connections across the country. The financial support is part of the Greece’s “Ultrafast Broadband Infrastructure Scheme” wich will bring ultrafast broadband services to citizens in areas with insufficient connectivity in the country.

According the Commission, access to high-performance internet connectivity is crucial for European citizens, for society and the economy. With this investment, the EC endorses the use of European funds for the development of ultrafast internet in areas of Greece where private investment is insufficient. This is a key step for competitiveness and innovation in Greece as well as for social and territorial cohesion.

The Ultrafast Broadband Scheme, will be financed through the European Regional Development Fund, the European Agricultural Fund for Rural Development and private investments in Greece. The scheme will be realized soon and will create a network with an internet speed of a minimum of 100 Mbps. It will also allow to be upgraded to uphold speeds of up to 1 Gbps, both for households and public and private businesses and institutions.