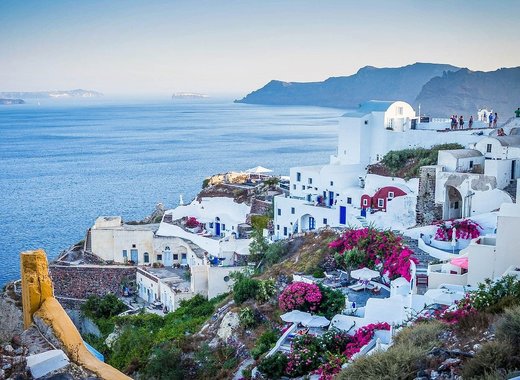 The European Investment Bank (EIB) and the government of Greece have reached an agreement for the allocation of 200 million euros that will be used to improve conditions in parts of the country buckling under the strain of migration.

After Turkish President Erdogan announced he is opening the borders of Turkey for migrants to pass freely into Europe through Greece, Greek authorities have been scrambling to fend off the influx of new arrivals – not only by land on the Greco-Turkish border but also by sea.

The initial package of 200 million euros that was promised by the EIB will prove to be of great use to Greek authorities. The funding will be used to develop important infrastructure that has come under heavy strain over the past months and will support public services and businesses in areas that have seen the greatest influx of migrants.

The package has been months in the making. It is the final product of the joint efforts of the EIB and the Greek government who aimed to find a way to support those who are impacted the most by improving housing, health, sanitation and water distribution in those districts.

The EIB is also currently reexamining its Economic Resilience Initiative in order to figure out how best to expand it to support investments in countries that are hosting the highest numbers of migrants – like Greece and Italy, for example.