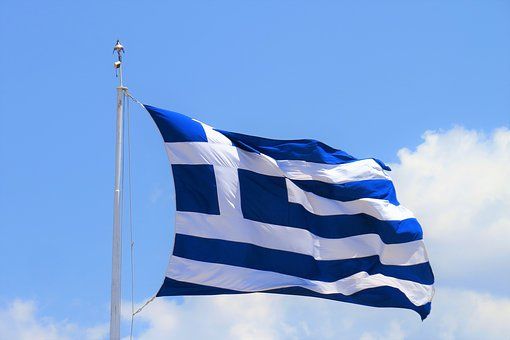 Today Greece commemorates the start of the War of Greek Independence on 25 March 1821. After being a part of the Ottoman Empire for nearly 400 years, the war would eventually lead to the country regaining its independence.

The date 25 March was chosen specifically because it coincides with the Greek Orthodox Church’s celebrations of Annunciation – the day when Archangel Gabriel appeared before Mary telling her that should bear the son of God.

The religious significance of the date serves as yet another rallying cry for Greeks to rise up against Ottoman rule in a war that would last for more than 8 years. The revolution struggled to achieve its mission at first with the Ottomans quickly regaining large swaths of the land they had lost to the rebels by 1826 – 5 years after the war first began. Yet the Greek peoples’ struggle for freedom was noted by other Great Powers like Britain, France and Russia who intervened on behalf of the Balkan nation.

Their combined forces dismantled the Ottoman Egyptian fleet which eventually led to the signing of the Treaty of Edirne in 1829 that established an independent Greek state.

Celebrations of the holiday are typically held all around the country, as it is one of the most important dates in modern Greek history. Yet due to the coronavirus pandemic, all parades and commemorative gatherings have been cancelled by the government in an attempt to halt the spread of the disease.