Thanks to the loan, Greece will also be able to focus on its renewable energy sources 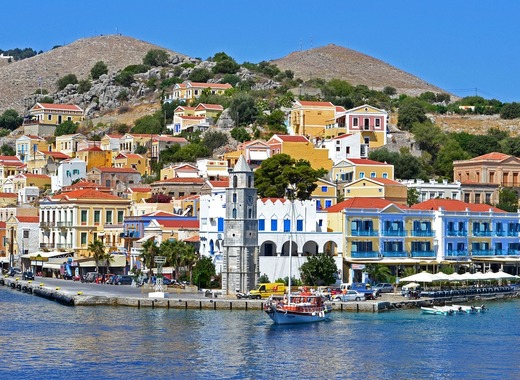 The European Investment Bank (EIB) and the Hellenic Distribution Network Operator, part of the Public Power Corporation (PPC) have signed an agreement for a 20-year loan amounting to 255 million euros.

The funding will be used to develop the capacities of the Greek electricity distribution network by modernizing and reinforcing the infrastructure supplying power both to the country’s islands and the mainland.

Consumers across Greece will greatly benefit from the development. Over a total of 7,000 kilometres of new low and medium electricity distribution lines are set to be installed, which will improve the country’s energy efficiency and resilience. Access to a more reliable energy supply will provide for a safer and more secure environment for Greek citizens.

Furthermore, these improvements will allow for an increase in the development of other vital energy sectors – such as renewable energy sources.

New wind and solar parks will be able to become more dominant in the energy market, thus improving the overall environmental outlook of the country.

In the past decade, EIB and Greece have proven to be reliable partners. The Bank has provided Greek authorities with over a total of 3.4 billion euros of funding for various energy-related projects – including ones that improve and bolsters the country’s energy security and stability, as well as ones allowing for the improved harnessing of renewable resources.

In a statement, Greek Minister of Environment and Energy Mr Kostis Hatzidakis said that: “The contract signed today strengthens the already substantial financial support and valuable know-how provided by EIB in the energy sector of the country, especially in projects that are crucial for the modernization of its infrastructure. We are looking forward to EIB’s support – given its transformation to the European Union’s climate bank – in the coming years in order to achieve the ambitious goals set in the National Plan for the Energy and the Climate, having as a cornerstone the Just Transition to the post lignite era."