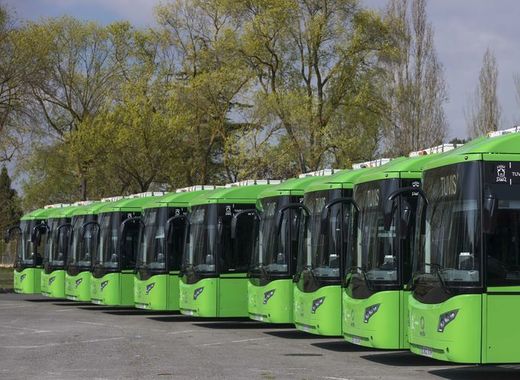 The municipality of Vitoria-Gasteiz has now ten hybrid buses making part of the fleet of the municipal transport company, TUVISA, following this week’s purchase of five new vehicles. These are model 'Veris .12 Hybrid' manufactured by the company Vectia and are similar to the other five that serve Vitoria-Gasteiz since September 2018. The ten buses were purchased through the same contract promoted by the Council of TUVISA, which has received an investment of 3.3 million.

Through these vehicles, which are currently being tested and that must be adapted to the IT and management systems of TUVISA, a new step is taken in the renewal of the fleet. Added to the ten buses of 18 meters that took over the streets of the Spanish city in May 2017, these ten hybrids and the thirteen electric buses included in the implementation of the EIB, the capital of Alava will have 33 new vehicles overall. TUVISA has a fleet of 90 units, bringing the renovation to 38% of the same.

The new vehicles allow TUVISA to make an important technological and environmental leap. They are cleaner, modern and accessible. They offer improved service to the citizens, who make more than 15 million trips a year in the buses of the city. The buses purchased are 12 meters long and 2.55 meters wide. They also have two engines, one for combustibles and another electric.

Regarding the improvements that are incorporated in comparison to the old vehicles of the fleet, from TUVISA emphasize that the spaces destined to people with reduced mobility are extended, and so are the spaces for wheelchairs and baby carriages. They will be three instead of two, a unique case in the State. The new units also have improvements such as multimedia screens and USB chargers. 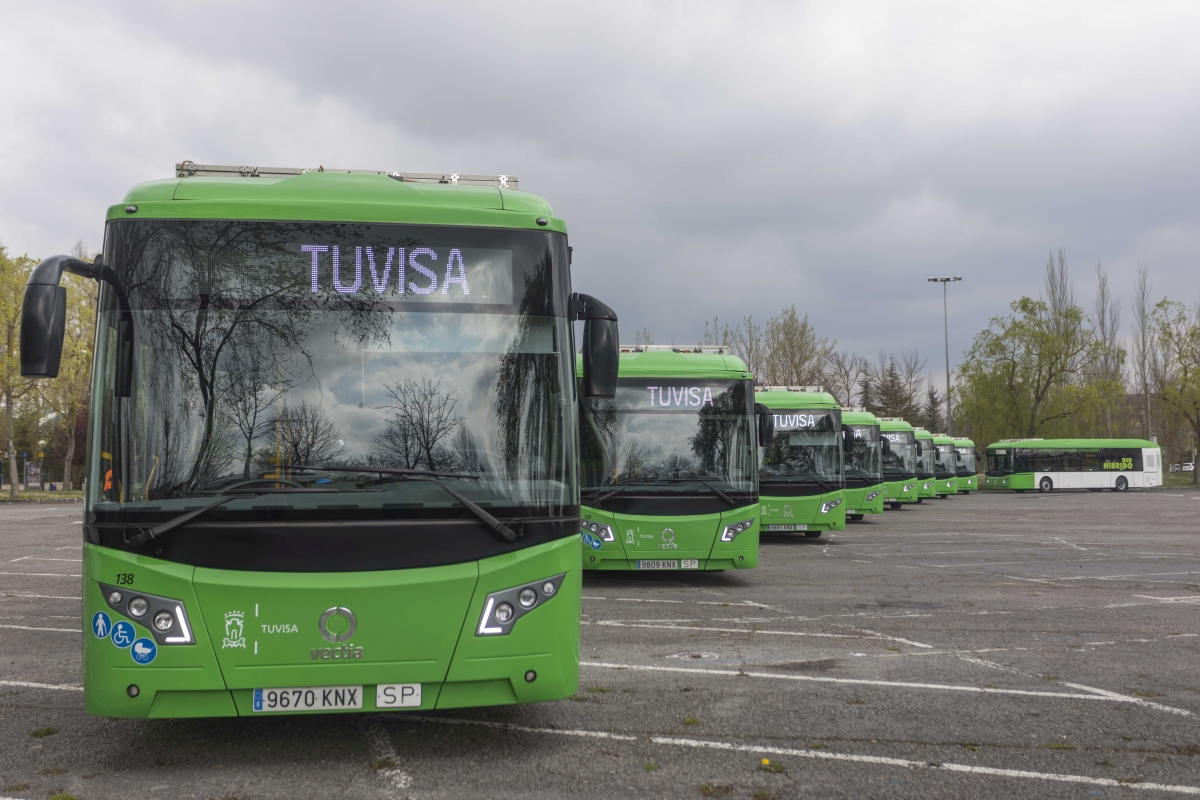 Vitoria-Gasteiz is a Spanish city, capital of the Basque Autonomous Community and the capital of the Álava province. It was named European Green Capital in 2012.