Guess which is “the most stable, the safest and best-governed country in the world”?

Finland is ranked first according by assorted international indices 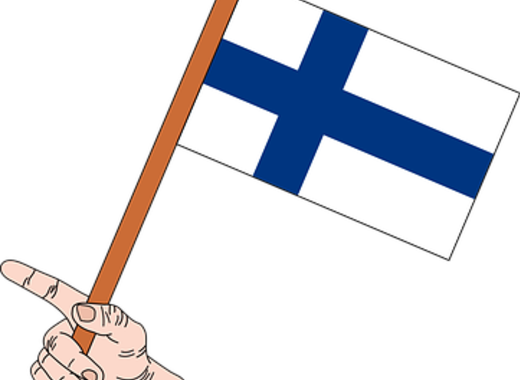 Finland’s 5.5 million inhabitants are also the third most gender-equal in the world and have the 5th lowest income inequality. Their babies are the least underweight, their kids feel the most secure, and their teens perform the second best at reading.