With Covid-19 still lingering around, EU cities should do their best to promote soft mobility forms 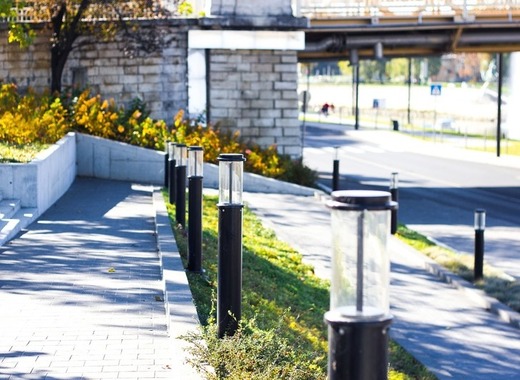 Cycling in Gyor is set for a major boost, thanks to funding from the European Regional Development Fund (ERDF). As the authorities of the Hungarian city announced on Monday, the local cycle-lane network is starting its expansion which will ultimately make riding a bicycle in Gyor safer and more attractive.

Promoting the interest in cycling

A project for the development of large-scale, multi-area cycling infrastructure has started in Gyor. Implemented by the municipality and receiving European co-financing of HUF 625 million (1.8 million euros), it will serve both Győr and those living in its vicinity.

Within the framework of the project, additional bicycle lanes and bicycle routes will be built, of which a two-way bicycle lane is currently planned next to the Airport Road, as well as in Szőnyi Márton Street between Erfurti Road and Zöld Street, and on Tibormajori Road No. 813. The Adyváros part of the settlement will become cyclist-friendly, and the city will be expanded with another traffic calming zone.

“Cycling is not only a healthy but also an environmentally friendly alternative to car transport. As both a doctor and a mayor, I consider it important to promote a healthy lifestyle and to take action for the health of our environment”, said Dr. András Csaba Dézsi, Mayor of Gyor, as quoted on the municipal portal. He expressed confidence that, through improvements and better cycling conditions, more and more people will prefer this healthy transport alternative.

Member of Parliament Ákos Kara emphasized that cycling developments in Győr are planned and implemented in such a way that they will be connected to each other to form a network, so that current developments also fit into the previously completed sections.

For his part, Member of Parliament Róbert Balázs Simon said that recently about a hundred kilometres of bicycle lanes have been built or renovated. He believes that because of that Gyor can now be called a city of cyclists. He added that significant expansion of the cycle-lane network has taken place thanks to the financial support by EU and domestic sources, not only in the inner districts and housing estates but also in the peripheral districts.

Although the project for the expansion of Gyor’s cycling network has been approved long before the corona crisis hit Hungary, its timing could hardly be better. With the growing need for social distancing, public transport has lost its appeal for many, who see cycling and other forms of soft mobility as safer and more reliable for the city.