Half a million people in Poland to get better air quality

Thanks to an EIB loan, heating distribution networks in Bydgoszcz and Lublin will be modernised 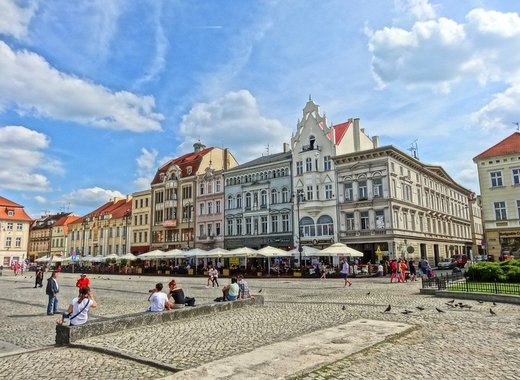 The heating distribution operators in Bydgoszcz and Lublin (Poland) are receiving loans from the European Investment Bank (EIB) to modernise their networks, announced the bank in a press release on Tuesday.

A total of PLN 200 million will be lent to the heating operators in the two cities to fund infrastructure upgrades, including retrofits and installation of more efficient generators and thereby to reduce the loss of energy. As a consequence, the process is ultimately expected to improve air quality for 500 000 users.

The EU bank will finance half of the total project costs for both cities and between 70 and 75% of the local population is expected to benefit from the improvements.

Paolo Gentiloni, European Commissioner for the Economy, quoted by EIB said that “To make the European Green Deal Investment Plan a success, we need to invest hugely in energy-efficiency projects. The Investment Plan financing provided by the EU’s climate bank will lead to a transformation of the towns of Bydgoszcz and Lublin. This is great news for residents and another success story for the transition towards climate-neutrality.”

Better air quality and transition to a low carbon economy

The EIB vice-president Lilyana Pavlova also added that energy efficiency is one of the surest ways to bring energy demand down and thereby reduce greenhouse gas emissions.

She added that there are a growing number of municipal operators in the country that receive financial support by the institution she represents for their energy efficiency programmes. This, Pavlova continued, leads to better air quality and contributes to the transition to a low carbon economy.

The agreements between Lublin and Bydgoszcz with the EIB were signed last year and the funds are expected to be distributed in 2020.

Early 2019 Opole became the first Polish city to benefit from the framework loan for the heating sector in Poland, which is backed by the European Fund for Strategic Investments (EFSI), the financial pillar of the Investment Plan for Europe (also known as the Juncker Plan).