Perfectly edible food does not belong in the trash, according to Hamburg officials 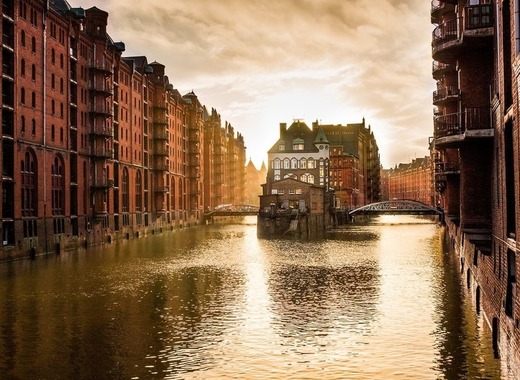 Cornelia Prüfer-Storcks, Senator of Hamburg for Consumer Protection, will urge the German federal government to put an end to food waste across the country. According to 2015 data, provided by World Wide Fund for Nature, 18 million tons of food are thrown away each year in Germany. Lawmakers in Hamburg want this to end and divert food from the trash bins to those who actually need it.

“Food that can still be eaten should not be thrown away and can be given to social institutions or initiatives,” according to Prüfer-Storcks. Over 940 charitable food banks collect edible food waste and distribute it among people in Germany but they are merely scratching the surface of the problem. To further support such efforts, the Senator for Consumer Protections wants to make businesses legally obligated to deliver edible food waste to non-profits who will later be delivering it to the disadvantaged instead of throwing it away.

The idea of forcing businesses to handle their food waste properly is nothing new in Europe. A few years ago, a French law forced supermarkets to deliver their excess food to NGOs, rather than throw it away.