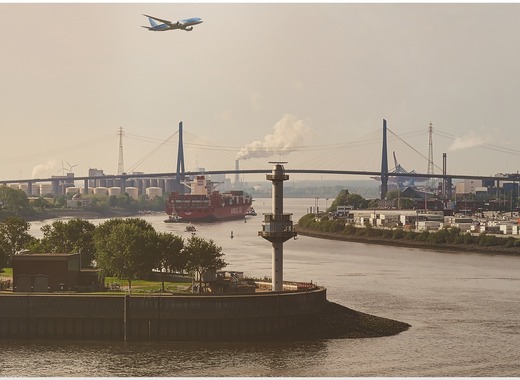 Earlier last week, the Hamburg Senate announced that it will be allocating an additional 25 million euros to the city’s landmark Climate Plan. The Climate Plan was adopted last year in December and features hundreds of measures, ideas, projects and initiatives that are ultimately meant to save some seven million tons of CO2 by 2030. Its proper and timely execution is crucial for Hamburg’s climate ambitions and the provision of additional funding is yet another example of the local government’s commitment to fighting climate change.

Bolstering the city’s resilience and its response

It can not be understated how crucial the Climate Plan is to Hamburg’s overall ambitions. Thus, it should be no surprise that its authorities prove to be more than eager to increase the amount of funding that will go for the execution of climate-related projects and for the implementation of measures that are meant to safeguard and protect the environment.

The increase in funding is also meant to further boost growth in Hamburg for companies and enterprises that are actively engaged in the fight against climate change. The allocation of these additional 25 million euros will most certainly help many companies get back on their feet and remain afloat as the economic crisis ushered by the coronavirus pandemic unfolds throughout Europe.

As quoted by hamburg-news, Jens Kerstan, Senator for the Environment, Energy and Climate stated that "It is crucial that we lose no time and continue to implement the climate plan because climate change will not wait for us. At the same time, we are boosting the economy and preserving jobs in Hamburg with this additional funding. We now have to ensure that the climate plan and the new climate protection law are funded over the coming years."

A large portion of the new funding will be used to support SMEs who have been struggling in the past months, while the rest will go towards the construction of new infrastructure that better accommodates electric vehicles and reforestation.