Hamburg well on track to becoming a smart city 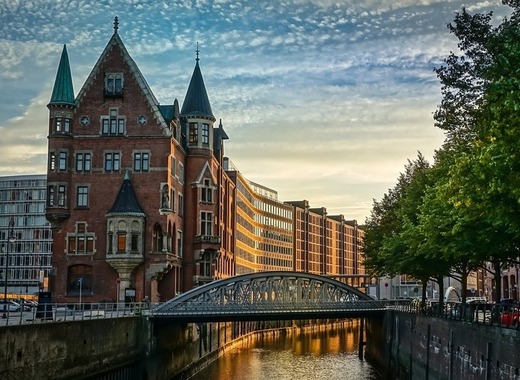 fDi magazine, part of the Financial Times package, that specializes in reporting on global investment activity has released an updated of its Smart Locations of the Future list. Hamburg has placed among the top 3 in the settlement strategy category, after Dublin and Vilnius. The hanseatic city has moved up 6 places after placing 9th last year.

Thanks to the efforts of the local government to build a beneficial two-way relationship between businesses and technology, Hamburg is taking the top spot in many international smart city rankings – placing in the top 6 of the EU’s Capital of Innovation Awards, top 10 in the Digital Economy of the Future rankings, etc. This in turn is helping the city make a name for itself and attract investments from high-profile tech companies.

Such stellar results have been achieved in large part thanks to the local government’s intense strategic focus on digitalisation. According to Michael Westhagemann, senator for Economics of Hamburg, the key to the future lies within a strong and fruitful partnership between business and science. As we noted in our earlier article, Hamburg is becoming a go-to destination for innovative companies and start-ups. According to dr. Rolf Strittmatter, Managing Director of Hamburg Invest, the city is slowly moving away from its old image of a port and trade centre – it’s becoming something far greater.