The famous Peeing boy from Brussels turns 400 this month 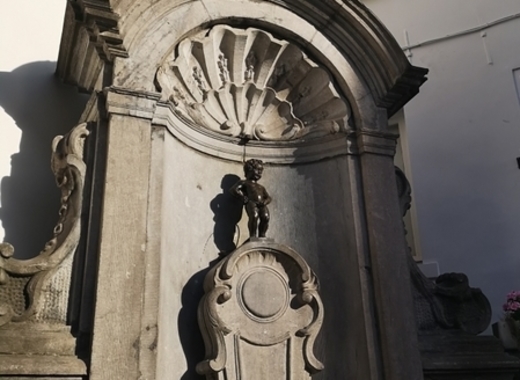 Hardly is there a visitor to Brussels who hasn’t seen a souvenir with the silhouette of Mannequin Pis or the bronze statue itself. No surprise - it has become an integral part of the urban landscape over the last four centuries. This year, the famous Peeing Boy of the Belgian capital turns 400.

History of the Peeing Boy

When created in 1619 by J. Duquesnoy, Mannekin-Pis was one of many fountains in the city, albeit a unique one. Due to its extravagant setting (a boy urinating water, inspired by ancient Greco-Roman art), it has gradually turned into an iconic figure for tourists and city dwellers. The statue has received various costumes and decorations over the centuries – their number reaches as many as 1000. Sometimes Mannekin-Pis can even thank for receiving a precious costume as a gift by producing beer or other beverages. 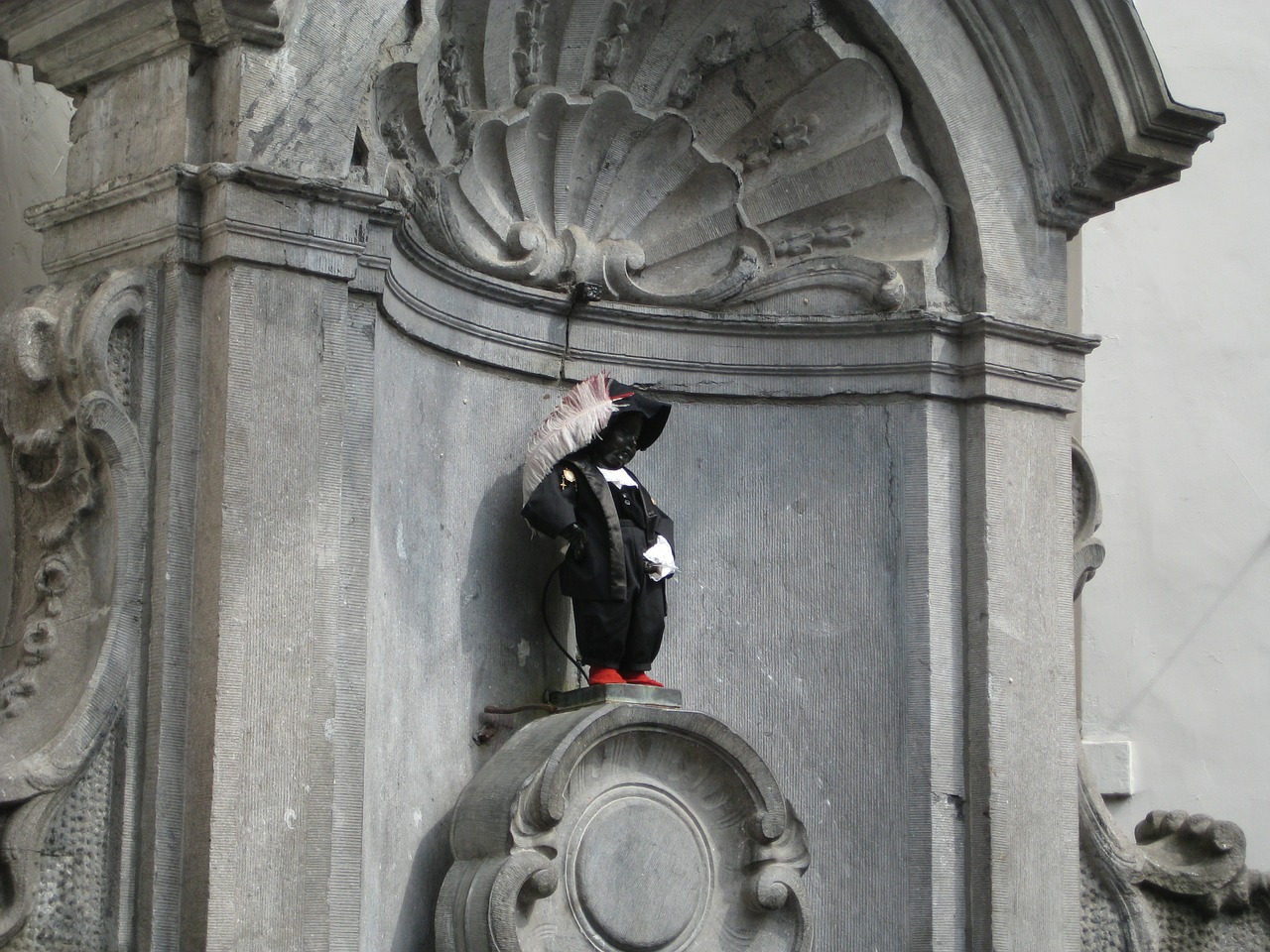 But the fate of “Little Julian” has not always been happy – kidnapped at several times by various enemy nations, the statue was stolen and broken into pieces in 1817. In fact, what we see today is a reconstruction made out of the fragments of the original statue.

Naturally, the city of Brussels has prepared a long festive programme to celebrate the birthday of the statuette, located at the corner of Rue de l'Etuve and Rue du Chêne. It will last from 16 October 2019 to 15 May 2020 and will shine the spotlight on the main historical periods of its life at the fountain. The programme includes a treasure hunt with geolocalisation app, a wardrobe display, a school costume design contest, real scientific publications, a jubilee souvenir coin.

In addition, there will be a separate room dedicated to the top attraction in Brussels City Hall at Grand-Place. If you haven’t met Mannekin-Pis already, explore the things to do and plan your trip to Brussels now.