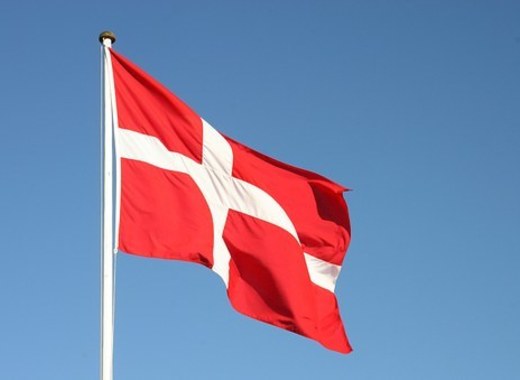 Constitution Day commemorates the anniversary of the signing of the Danish constitution of 1849 by Frederik the VII, which established Denmark as a constitutional monarchy. From 1660 until 1849 Denmark had been an absolute monarchy. The day has added significance as women were given the vote on 5 June 1915. It additionally honours the constitution of 1953, which was adopted on the same day. Traditions on this day include enjoying the early summer weather while listening to political speeches on the state of the government. While it is the closest day to a national day for the Danish, the day is not widely used to celebrate the constitution as is seen in other countries.