Every year, the President chooses a city to host the official celebrations 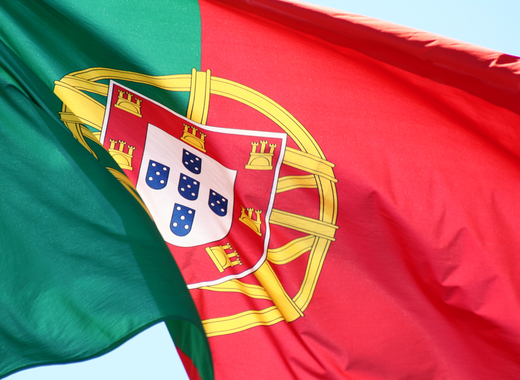 Every 10th day of June, the Portuguese celebrate their national holiday known as “Dia de Camões, de Portugal e das Comunidades Portuguesas”. This date commemorates the death of Luís de Camoes (10 June 1580), a significant figure in the history of Portugal. Camões is considered Portugal’s and the Portuguese language’s greatest poet. He is best known for his work “Os Lusíadas”, the national epic poem of Portugal that celebrates the nation’s successes and rich history.

The celebrations on that day involve various military ceremonies, exhibitions, concerts, pageants and parades, and an awards ceremony by the President of the Portuguese Republic. Every year, the President chooses a city to host the official celebrations. This year, the celebration will take place in the Azores for the third time after 1989 e 2003.