On the same day but in a different century occurred also the Reunion Day, so on 15th of June Denmark celebrates double 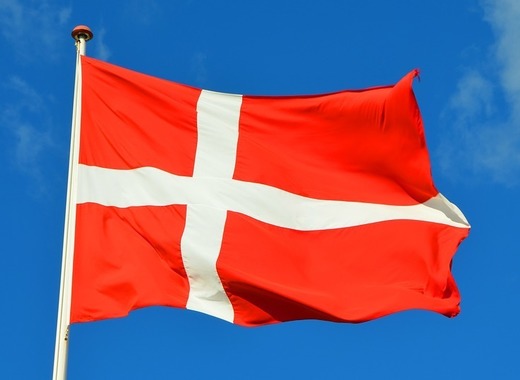 In Denmark, great attention is paid to traditions and festivals. Day of Valdemar known as Flag Day was established in Denmark in 1912. This holiday celebrates the day, when the King of Denmark Valdemar II (he is often called Valdemar the Victorious) fought in the Battle of Lyndanisse against Estonia in 1219. According to the myth, after the victory in the battle the Dannebrog, Danish national flag, fell down from the sky. Actually, the Danish flag holds the world record of being the oldest continuously used national flag.

On the same day but in a different century occurred also the Reunion Day, so on 15th of June Denmark celebrates double. On June 15 1920, Denmark reunited with Southern Jutland. South Jutland became the Duchy of Schleswig in the 13th century. The dispute over this region began between Danes and Germans in the 19th century with the demise of the Holy Roman Empire. The struggle for the territory led to wars in 1848 and again in 1864. Following the 1920 referendum, Schleswig was divided into Northern and Southern Schleswig and Northern Schleswig was transferred to Denmark.