After almost five decades of dictatorship, the Carnation Revolution, ended the longest dictatorship in Europe, changing the Portuguese political system from an authoritarian dictatorship to a democracy 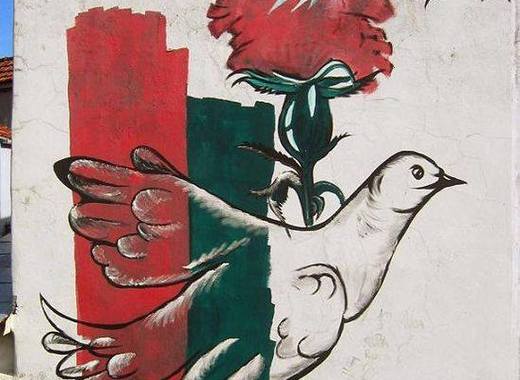 On April 25, 1974, Portugal experienced a coup like no other. The Freedom day of Portugal is also known as the Carnation Revolution.  The name comes from the fact that the revolutionaries didn't resort to violence to achieve their goals. The population, holding red carnations, convinced the army not to resist and the soldiers swapped their bullets for flowers.

The Carnation Revolution introduced a new Constitution, the end of Portuguese colonialism, as well as civil liberties which had previously been banned. It marked also the end of the longest authoritarian regime in Western Europe. The revolution followed a long period of social change and power struggles between the left and right wing political forces.