The celebrations' atmosphere is festive, welcoming and safe 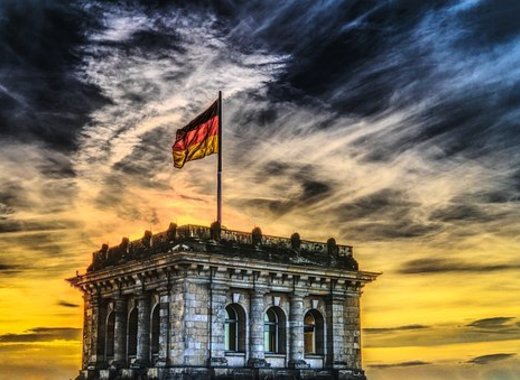 The Day of German Unity is a public holiday. It is a day off for the general population, and schools and most businesses are closed.

Many people have a day off work and big public celebrations are organized. These include:

The celebrations' atmosphere is festive, welcoming and safe. Each year a different city hosts the national celebrations. Many mosques in Germany are open to the general public on this day. This is an initiative to stimulate contact between Muslims and non-Muslims and to emphasize the role that Muslims played in forming modern Germany. German Unity Day is the only national holiday in Germany, as all other holidays are administered by the individual states.