The feast will be celebrated for the first time 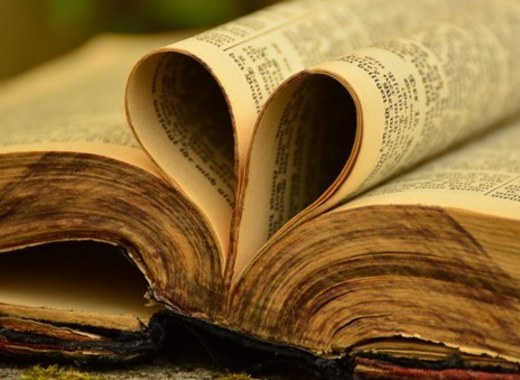 The Glagolitic alphabet or Glagolitsa is the oldest known Slavic script which was introduced in mid-9th century and was used in the Slavic world until 16th century, when it was eventually replaced by the Latin script (latinica). Glagolitsa was used in Croatia up until the 19th century, which means it was the official script in Croatia for 1000 years. There are 41 characters of Glagolitsa as we know it today, but this number can vary from type to type. The script is therefore called azbuki (azbuka in Croatian), the name derived from the names of the first two letters - az and buky.