The day is celebrated with a national ceremony with speeches, musical programs and readings of literature or poetry 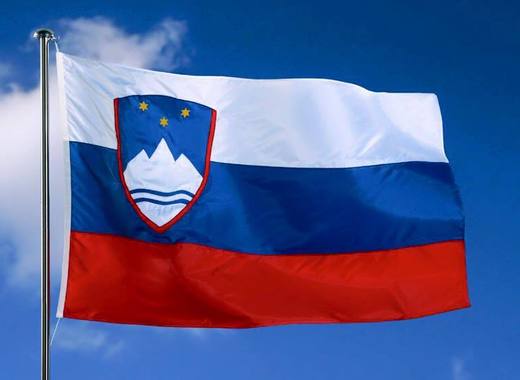 Source: Flags of the World (FOTW)

Slovenia celebrates Independence and Unity Day on December 26th, the day when citizens voted to break away from former Yugoslavia. The vote was actually held on December 23, 1990, but the results were made known three days later. The vote allowed Slovenia to pass the Basic Constitutional Charter on Sovereignty and Independence on June 25, 1991. In 2005, Social Democrats who wanted to emphasize national unity during the referendum, proposed that the word be added to the name of the holiday as all political parties supported the independence of Slovenia. The name change also helped differentiate the holiday from Slovenia Statehood Day which is celebrated on June 25th commemorating Slovenia’s actual independence.

Independence and Unity Day is celebrated with a national ceremony with speeches, musical programs and readings of literature or poetry. Many events focus on the young in an effort to educate them on the importance of the day and to encourage unity in the country. There is usually a large celebration at Republic Square in Ljubljana. Although Ljubljana is the central location for celebrations in honor of the holiday, cities and towns throughout the country hold their own parades and festivals. Many Slovenian’s celebrate by participating in or watching folk dances or enjoying folk music.