Happy Independence Day! 100 years of the Republic of Estonia!

It is the national day of the country 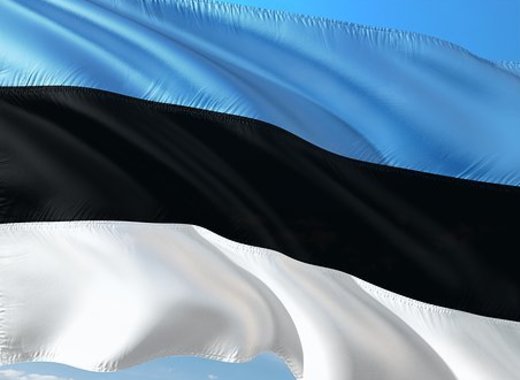 Today is a national holiday in Estonia marking the anniversary of the Estonian Declaration of Independence in 1918. The independence manifest of the Republic of Estonia was declared in Parnu on 23 February and in Tallinn on 24 February.  It is commonly celebrated with fireworks, concerts, torchlight marches, parades and parties.

The events planned for the 100th anniversary will mark all of the major milestones in the establishment of the state. This is a special occasion for all Estonians and will be marked with grand and joyous festivities throughout the country. The Estonia 100 celebrations are being organised by the people of Estonia themselves. Everyone is invited to plan initiatives and events that will bring joy to individuals, communities or the entire nation, and shape a better future for all.