From 10 am, there will be a big popular feast between the Parc de Bruxelles and the Place Poelaert 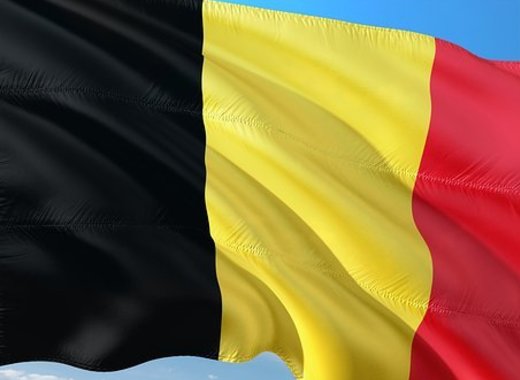 Belgian National Day is the national holiday of Belgium celebrated on 21 July each year. It is one of ten public holidays in the country.The festival's formal establishment dates to a law of 27 May 1890 and commemorates an event on 21 July 1831 in which Leopold of Saxe-Cobourg swore allegiance to the new Belgian constitution, thus becoming the nation's first monarch. The king's vow marked the start of the independent state of Belgium under a constitutional monarchy and parliament.

This year, from 10 am, there will be a big popular feast between the Parc de Bruxelles (Warandepark) and the Place Poelaert in honour of the National Day. Numerous activities and free parades will take place, including the military and civil parade, sports courses, concerts, performances, military tanks and aircraft, a police village, a European village, and activities for children (Parc de Bruxelles).