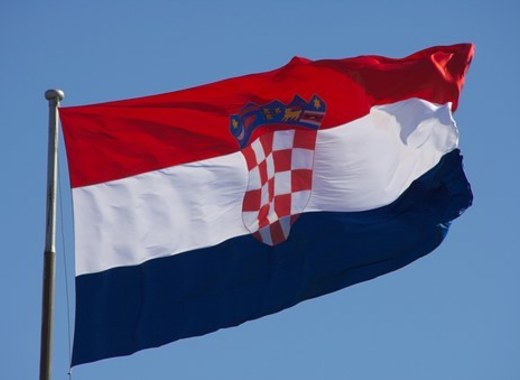 In Croatian, Independence Day is known as Dan neovisnosti. The date marks a turning point inCroatian historyafter its long connection with the Austria-Hungarian Empire. This Empire collapsed with the conclusion of World War I. As a result, Croatia soon became one of the six republics formed under Yugoslavia. The date Croatia chose to declare its independence from Yugoslavia was 25 June 1991, the holiday now known as Croatian Statehood Day. Yet more work had to be done to move towards complete independence.

A week after declaring independence from Yugoslavia, Croatia and Slovenia signed what is known as the Brijuni Declaration. This agreement created a moratorium that lasted 3 months regarding any declarations on secession or parliamentary acts as the negotiators in Europe attempted to reach an agreement on Yugoslavias future. As these talks ended in failure, Croatia continued with its decision to gain independence. This happened on 8 October 1991.