After many years of struggle, Cyprus won its independence from the UK in 1960 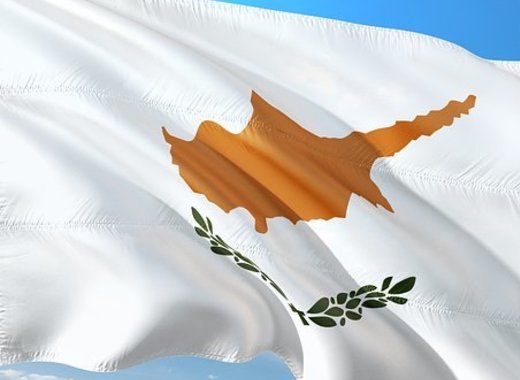 Cyprus was a colony of Great Britain from 1878 until 1960. For several centuries, Cyprus had been ruled by the Ottoman, Byzantine, Greek, Egyptian, Persian, Assyrian and Phoenician empires. After raging guerilla warfare for almost five years, Sir Hugh Foot, the British governor, read a British proclamation declaring the independence of Cyprus. Archbishop Marakios III, leader of the Greek community was overthrown during a coup by Greece. The Turkish army invaded the northern part of Cyprus. The country is de facto partitioned into two main parts: The area under the effective control of the Republic of Cyprus, comprising about 59% of the island’s area and the Turkish-occupied area in the north, calling itself the Turkish Republic of Northern Cyprus, covering about 37 percent of the island’s area and recognized only by Turkey. 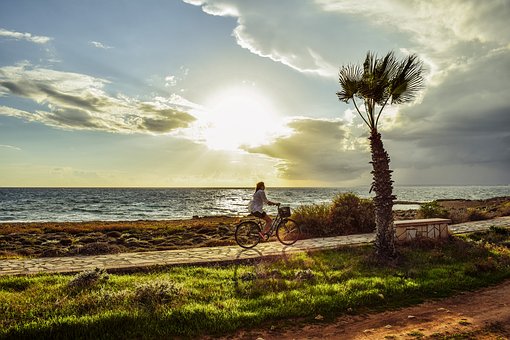 Cyprus people celebrate their Independence Day with festivals at schools and communities and with a big military parade, which take place in their capital named Nicosia. Cyprus' flag has the map of its island in yellow (the color of copper, which Cyprus was famous with in the ancient years and took its name from: couprum (copper in latin) Òkipros (Cyprus in Greek). Also, there are two lops from an olive tree, which symbolize peace.