In 2019 the country celebrates 101 years of freedom 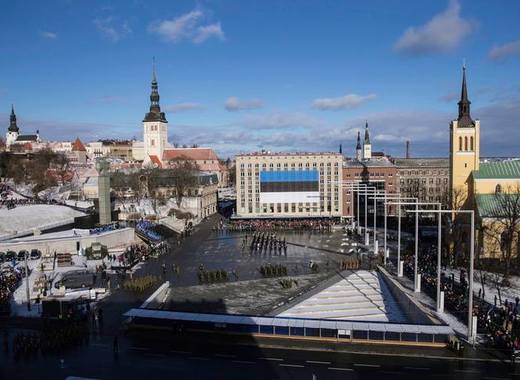 Freedom square will host the traditional parade, but there will be many additional events like concerts and exhibitions. The Estonian Open Air Museum invites everybody to celebrate Estonian Independence Day with an exciting and educational event "A citizen is a state". Vabamu Museum of Occupations and Freedom and Kiek in de Kök Fortifications Museum celebrate with family day programme. Public transport in Tallinn and bicycle rent from City Bike are free of charge on that day.