Greeks celebrate the 25th March with a double holiday: a historical and a religious one 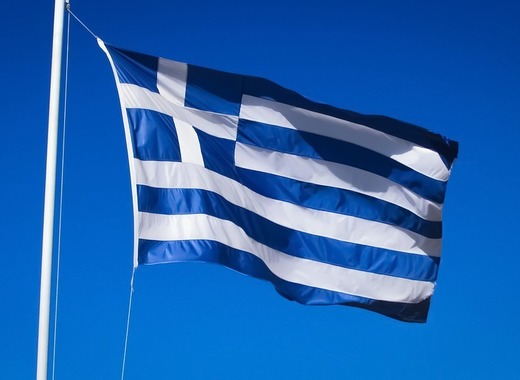 In 1821, the Greeks rose up against the Ottoman Empire which had occupied Greece for almost 400 years, leading to the War of Independence. The anniversary of Independence Day falls on the same day as the Annunciation of the Virgin Mary. So for the Greeks 25th of March is a double holiday – a historical and a religious one.

To mark Greek Independence Day, towns and villages throughout Greece hold flag parades, where school children march dressed in traditional Greek costume and carry Greek flags. There is also a military parade that takes place in Athens. A custom across the country on this day is to eat “bakaliaros” which is salted cod, fried in a beer batter, served with “skordalia”, a garlic aioli usually made with potato and olive oil.