The following Monday is an official holiday 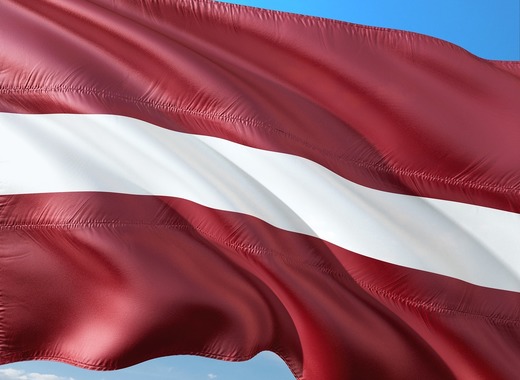 Today, Latvia celebrates its Independence Day. The country observes its independence from German and Russian occupation after the end of World War I in 1918. The day is also known as Proclamation of the Republic of Latvia and the locals call it 'Latvijas Republikas proklamēšanas diena. Latvia remained independent before it as occupied again during the Second World War.

The full independence from Russia occured as late as 21st of August 1991. On 18th of November, the President of Latvia delivers a speech to the people and in recent years the speech ceremony has been held at the Freedom Monument in Rīga and its square.