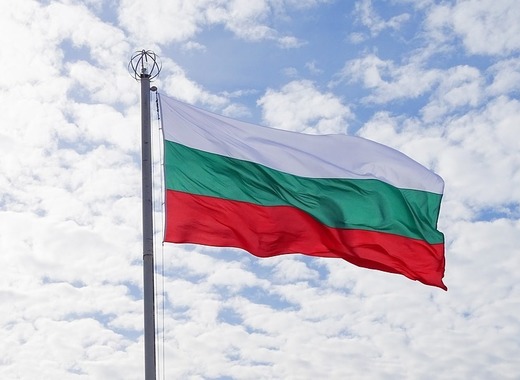 Independence Day in Bulgaria takes place every 22 September to celebrate the nation’s official declaration of independence from Ottoman rule on this date in 1908. The declaration formalized autonomy that had already basically existed for three decades since 1878, giving Bulgaria equal status amongst nations on the world stage. The Independence Day has been celebrated as an official public holiday since a decision of the Bulgarian Parliament from September 10, 1998.

The Independency Day is one of the most important days in the country. This day is so significant that the government designated a fund that covers Independence Day festivities all over the nation (the celebrations happen not just on the territory of Bulgaria but also abroad). The Independence Day is marked with solemn ceremonies throughout the country, but the main ceremony is traditionally held on the night of 22nd of September in Veliko Turnovo, where Bulgaria’s independence was announced.