Polish Independence Day has been celebrated since 1920 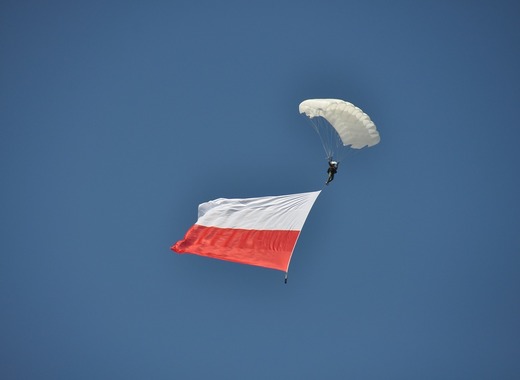 Poland has been celebrating its Independence Day since 1920, about two years after the end of the First World War. Poland has been partitioned many times during its long history and after 123 years of being under Russian, Prussian and Austrian rule, it finally gained its independence in 1918. Celebrations of this important holiday almost ceased during and after the Second World War. Only after 1989 did this holiday become a festive celebration again.

Many activities take place in Warsaw that day. Starting from military parades, Catholic masses, people can even run a marathon known as the Warsaw's Independence Run. Many Poles spend the day reflecting on their homeland's history, appreciating their language and culture and remember those who had taken part in winning Poland its independence.