The parliament and Bratislava Castle are opened up to the public 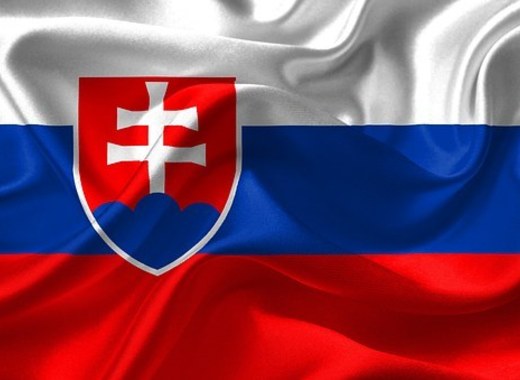 Consitution Day is a public holiday in Slovakia and is always celebrated on 1 September. The establishment of the constitution effectively brought to end the state of Czechoslovakia, leading to establishment of the Czech and Slovak republics on 1 January 1993. The constitution was officially signed on 3 September 1992, at Bratislava Castle by the Speaker of the House, Ivan Gašparovič (President of Slovakia from 2004 - 2014) and the Prime Minister at the time, Vladimír Mečiar. The constitution itself had to be rushed and many parts are taken directly from the 1920 constitution of Czechoslovakia.