140 years ago the country was liberated from the Ottoman Rule 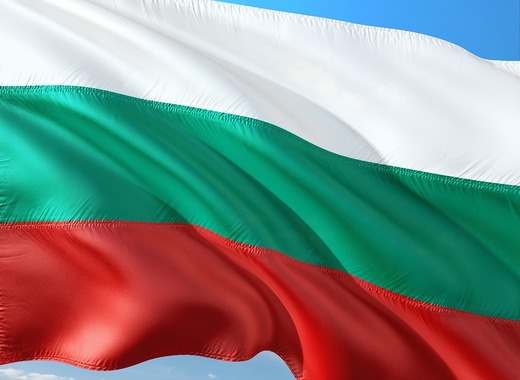 Around the 19th century many nation was fighting for independence, and so did the Bulgarians. The revolution led to the Russo-Turkish War in 1877-1878. The date of 3rd of March marks the signing of the Treaty of San Stefano in 1878. On this day Bulgaria officially declared freedom from the Ottoman ruling after 500 years of slavery.

This is a big day of celebration for all Bulgarians. The Bulgarian flags can be seen everywhere. It is traditionally marked by many ceremonies across the country, particularly in those towns and cities which saw the fiercest fighting in the war. The peak of Shipka in the Balkan Mountains is at the centre of celebrations marking the key battle that took place there. In Sofia, there are church services, wreath laying and a military march organized to honor those who gave their lives in the war.