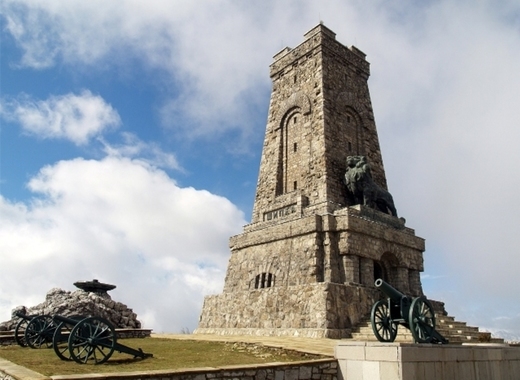 Today, on March 3, Bulgaria celebrates its National Liberation Day. 141 years ago the country was liberated from the Ottoman Rule that lasted for five centuries. On that day in 1878 the San Stefano peace treaty was signed, thus putting an end to the 1877-1878 Russo-Turkish war of liberation. The Ottoman Empire admitted defeat and the foundations of the Third Bulgarian State were laid. Bulgaria was constituted as an autonomous state, yet it remained a vassal state within the Ottoman Empire. It covered almost all lands in the European part of the empire that were populated by Bulgarians. The total area of the country amounted to over 170,000 square kilometres. The San Stefano peace treaty gave Bulgaria many rights, including the right to seek recognition from countries that were not part of the peace treaty, as well as the right to maintain independent international trade relations and have its own army and police. The San Stefano peace treaty fulfilled Bulgaria’s ideal for national unity. That is why Bulgaria has been celebrating for decades its national holiday on the day of the treaty’s signing. In 1990 March 3 was declared a national holiday with a decree of the State Council and the National Assembly. Today, various public events and activities will mark the 141th anniversary of Bulgaria’s liberation from the Ottoman Rule.