The citizens have the possibility of visiting federal museums for free 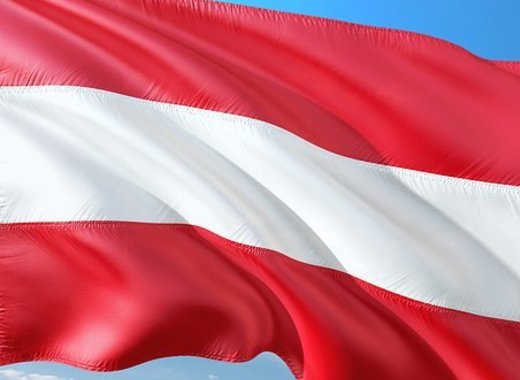 The Austrian National Day is celebrated on October 26 and relates to political developments after WW II. After the end of the War, Austria was occupied by the four Allied forces (Soviet Union, United States, Great Britain, and France), who divided the country into four zones. The capital Vienna was also divided in four, with the historic central district being jointly administered by the Allied Control Council.

The negotiations over a State Treaty putting an end to the occupation could finally be concluded in the spring of 1955: the Austrian State Treaty was signed on May 15, 1955, in Vienna's Schloss Belvedere and entered into force on July 27, 1955. On October 26, 1955, the Austrian Parliament passed the constitutional law on permanent neutrality, which has been celebrated as the Austrian National day since 1965. 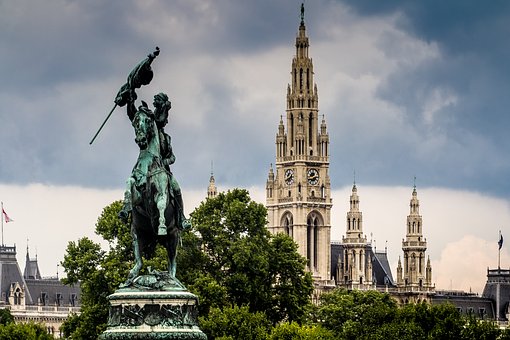 Every year, the Federal Government celebrates this day with a series of events in Vienna:

The citizens have the possibility of visiting federal museums for free or at a discounted fee on that day. Various institutions also open their doors to the public. Austrian Embassies around the world celebrate the Austrian National Day by hosting a number of different events for Austrian citizens.