In 2018 Hungary celebrates the 170th anniversary of the event 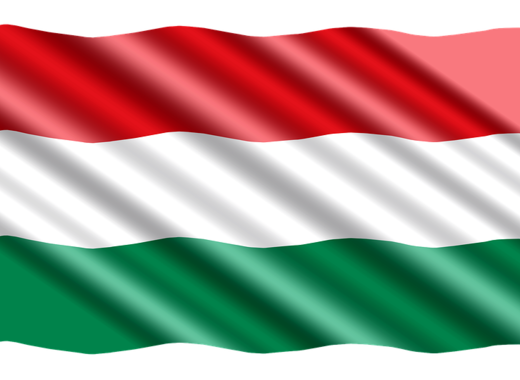 Hungary had been part of the Austrian Empire since the early part of the nineteenth century, though it had operated almost as a separate country, its biggest bond to the empire was a common monarch. The national day of the country marks the anniversary of the start of the 1848 Revolution against the Austrian Empire. The Hungarian national day is known also as 1848 Revolution Memorial Day or Revolution and Independence Day. In Hungarian, it is called “Nemzeti ünnep”.

Despite the failure of the revolution to deliver independence, the revolution is seen as a key point in Hungary's history and that the efforts of the people at that time should be remembered in this national holiday. People traditionally wear a cockade (rosette) containing red, white and green ribbons, the colors of the Hungarian flag.