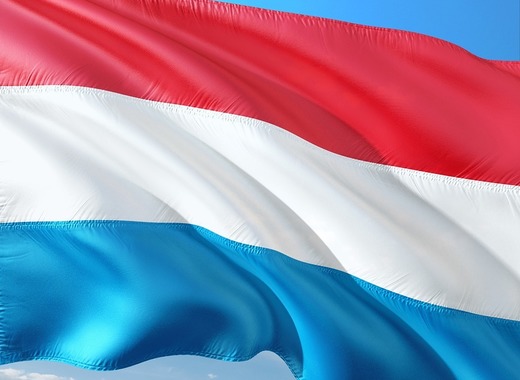 June 23 is Luxembourg's National Day and the official birthday of the Grand Duke although no Grand Duke/Duchess has ever had a real birthday that fell on this day. National Day in Luxembourg was originally meant to celebrate the Grand-Dukes birthday, which started once with the birthday of Grand Duchess Charlotte, which is on January 23rd. As the date of her birthday was in winter, the celebrations were postponed to a later date, on June 23rd. The date remained unchanged even after her reign.

The festivities all over the Grand-Duchy start on the eve of National day, June 22nd. Luxembourg City starts the celebrations with a solemn changing of the guard at the Grand-Ducal palace around 4 p.m. In the evening a torchlight procession takes place throughout the capital city. The public areas and the narrow streets of Luxembourg transform into a huge open-air party with free concerts, DJ's and dance floors all over the city. Later at night, fireworks are launched from the Adolphe Bridge. June23rd starts with an official ceremony, followed by a gun salute and a military parade in the train station area. The traditional Te Deum in the afternoon takes place at the cathedral Notre-Dame.