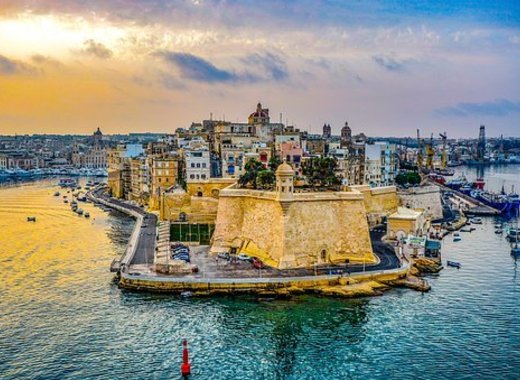 Malta celebrates the Freedom Day. This national holiday is always on 31 March each year, it is called 'Jum il-Ħelsien'. On this day in 1979 the British military finally withdrew from Malta and its sister island Gozo. In 1814, Malta had become a crown colony of the British Empire after the British had help expel occupying French forces.

Following the heroic defense of the island during World War II, King George VI had promised the Maltese people self government which they gained in 1947. This eventually led to independence from Britain in 1964 and Malta becoming a republic later that year. British forces remained on the island until 31 March 1979, when the Defence Treaty with Britain came to an end. When the Labour government came to power in Malta in 1971, it renegotiated the the lease agreement that allowed British forces to stay on the island until 1979 at an increased rent.