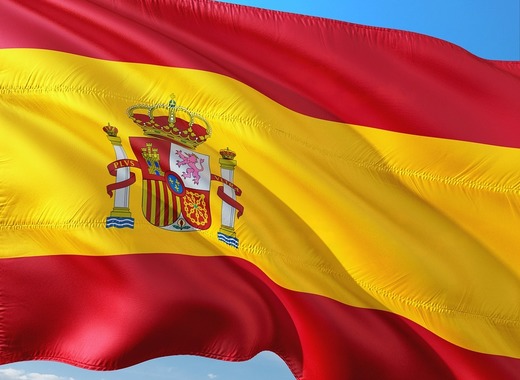 Spain’s National Day commemorates the arrival of Christopher Columbus in the Americas and is also sometimes known as Día de la Hispanidad, or Hispanic Day. Día de la Hispanidad was first celebrated in Madrid in 1935 and was made an official public holiday in 1981. In 1987, its name was changed to Fiesta Nacional (Spain’s National Day), removing any reference to Spanish colonialism. The celebration begins with a flag raising ceremony in Madrid by the king of Spain. This is followed by a military parade which showcases the country's weapons and artillery. An air show also takes place with the armed forces performing acrobatic maneuvers in the air.

The day is also celebrated around the world: in the United States it is known as Columbus Day; Día de las Américas (Day of the Americas) in Uruguay and Belize; Día de la Raza (Day of the Race) in Mexico, Chile and Colombia; and Discovery Day in the Bahamas. While in the United States, Columbus Day is a chance for Italian-Americans to celebrate their heritage, in much of Latin America, Día de la Raza has come to symbolize the opposite of Columbus Day—a celebration of native cultures and traditions that resisted the arrival of Europeans on American soil.