Prior to 1983, the day was celebrated as the Swedish Flag Day 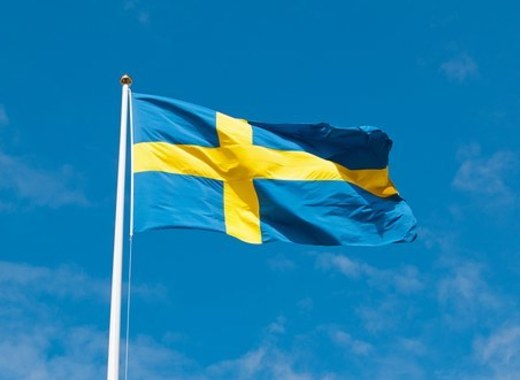 Swedes celebrate their National Day on 6 June in honour of two historical events: Gustav Vasa being elected king (1523) and the adoption of a new constitution (1809). Every year, the King and Queen of Sweden take part in a ceremony at Skansen, Stockholm’s open-air museum, where the yellow and blue Swedish flag is run up the mast, and children in traditional peasant costume present the royal couple with bouquets of summer flowers. These days, special ceremonies welcoming new Swedish citizens are held around the country on National Day.

In 2004, the Swedish parliament voted to make it a public holiday, which may cause people to become more interested in celebrating it. The final decision took decades to reach − various proposals had been discussed under a succession of governments. It was a public holiday for the first time in 2005.