It is an official holiday and a day off work 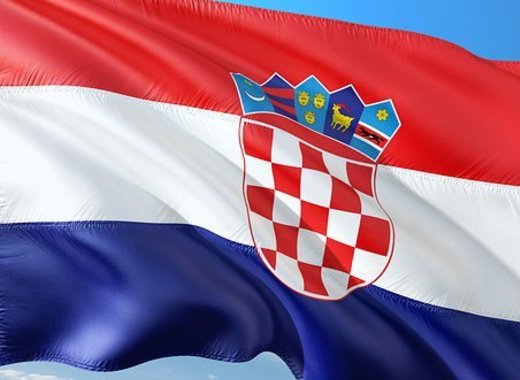 Statehood Day is a holiday that occurs every year on 25 June in Croatia to celebrate the country's 1991 declaration of independence from Yugoslavia. The Statehood Day is the national day of Croatia, being both an official holiday and a day off work.

After the independence referendum held on 19 May 1991, the Croatian Parliament formally proclaimed independence with Ustavna odluka o suverenosti i samostalnosti Republike Hrvatske, lit. the Constitutional decision on sovereignty and independence of the Republic of Croatia. Typical state activities on the occasion involve speeches by the President of Croatia and other dignitaries, as well as commemoration of the Croatian War of Independence.