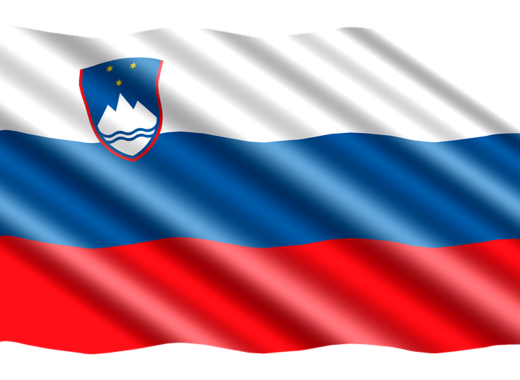 The official ceremony is held in front of the parliament building and features political speeches and the raising of the flag ceremony. During the day locals and visitors can enjoy also the Jurjevanje Folklore Festival. The festival showcases traditional entertainment, music, songs, dance and foods. It is the oldest and one of the largest of its kind in Slovenia.