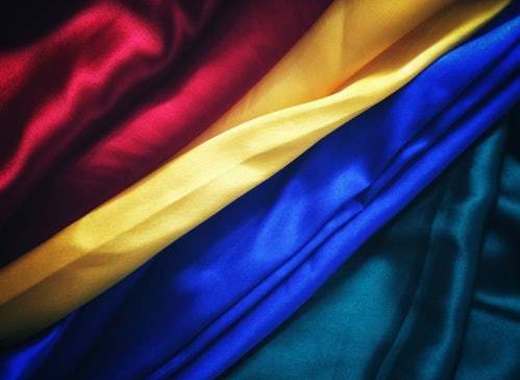 Today in Romanian is 'Ziua Unirii' and may also be known as 'Little Union Day'. It celebrates the Union of the Romanian Principalities in 1859. The date became a public holiday in 2015. In Bucharest and in almost all major cities, there are military ceremonies, flower wreaths, and people are uniting in the traditional circle dance named “Hora of Unity”. Most of the ceremonies in Bucharest take place on the Patriarchal Hill, the place where, in 1859, Alexandru Ioan Cuza was elected as Ruler. 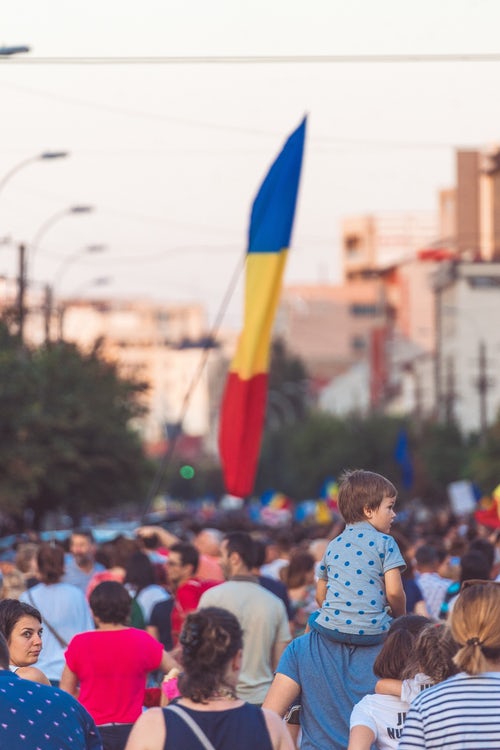 Since the 14th century, Moldavia and Wallachia had been principalities in Eastern Europe. In 1859, Alexandru Ioan Cuza was elected as ruler in both principalities, creating the Union of the Romanian Principalities. The official name of the country after the union was The Romanian United Principalities. In 1866, it was renamed Romania and then the Kingdom of Romania in 1881.

This unification is seen as a key event in the formation of the Romanian national state. On 1 December 1918, Transylvania, Banat, Crisana and Maramures joined Romania. This second union event is commemorated by Grand Union Day, the National holiday of Romania.