Like Harry Potter, games, France and red wine? Wait no more, brace yourselves for a magical journey into the universe of Hogwarts 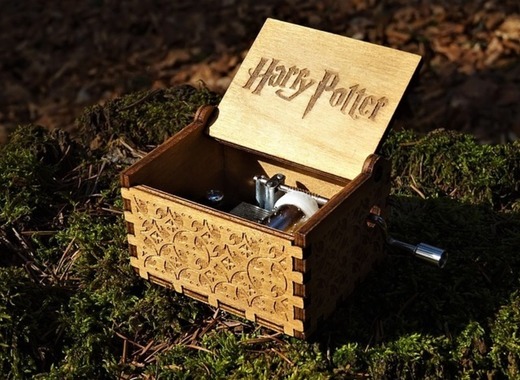 The medieval site of Saint-Macaire (Gironde, France) will host a unique two-day event in May, dedicated to the magical world of Harry Potter, the Boy who survived. A major escape game festival, revolving around the fantastic universe of Harry, Hermione and Ron, will take place on the 25th and 26th of May 2019. Various game-based activities will be available indoors, in a cave, even in the Postal House, but also outdoors, with a life-size escape game in the streets of the medieval city of Saint-Macaire. Additionally, players will also be given the opportunity to test their strategic skills and insight by playing an escape board game. At the end, a giant Hogwarts-like banquet will celebrate the finale of the festival.

The escape games are currently gaining momentum, so the association Ludothèque ephèmere, the event organisers, are seizing the opportunity with this major size happening. More details of the event are yet to be uncovered, but surely one great way to get involved is by becoming a volunteer.

As for the location, the municipality in the Department of Gironde in New Aquitania, southwestern France is home to the Château of Tardes, with a population of around 2000 people and is without a doubt a destination worth seeing for its own merits.