Hedensted on collision course with Danish government over citizenship ceremonies 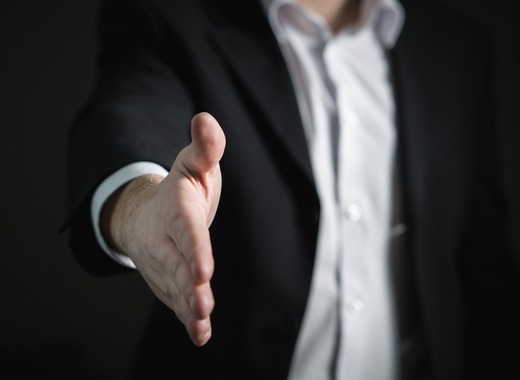 Back in 2018, under the previous Danish government and at the behest of the Danish People’s Party, the country’s parliament adopted a law that established new rules for citizenship ceremonies held in municipalities across the country.

The law required for newly nationalized citizens to shake hands with a municipal official in order for them to complete the citizenship procedure. At the time of the bill’s introduction, it was largely seen as intentionally targeting Muslims who for religious reasons are not allowed to shake hands with persons of the opposite sex.

Yet local authorities in the municipality of Hedensted have figured out a creative and entirely legal way to circumvent the law adopted by the Danish parliament.

The municipality has decided that because the law stipulates that the candidate for citizenship must shake hands with an unspecified member of the municipal council, they should, in theory, be able to choose which one.

That is why Hedensted has decided to have both its male mayor and a female member of the City Council present at citizenship ceremonies. This way, applicants will be able to choose between the two sexes without compromising with their religious views.

It should come as no surprise that Danish central authorities have not been particularly pleased with Hedensted’s approach. For example, Rasmus Stoklund, the ruling Social Democrats’ speaker on citizenship stated his belief that while the municipality’s decision might not violate the law, it clearly goes against its spirit.

Both the incumbent and the former Ministers for Immigration and Integration have voiced their displeasure at the actions taken by Hedensted’s local government. The former even claimed if one refuses to shake hands with the opposite sex, then he has perhaps applied for citizenship in the wrong country.

According to thelocal.dk, several other municipalities might also be contemplating measures similar to the ones undertaken in Hedensted in order to ensure fair and tolerant treatment for all their citizens.